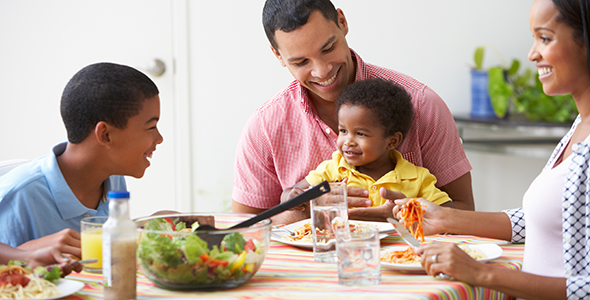 In the three years preceding 2016, 16 ice cream product recalls were issued due to bacterial contamination. That led the FDA to test 89 different ice cream production facilities for Listeria and Salmonella.

The FDA detected Listeria monocytogenes in 19 of the 89 establishments and Salmonella in one of the 89 establishments. In 39 establishments, the FDA found objectionable conditions or practices that warranted voluntary corrective action (VAI, voluntary action indicated), and six that warranted official corrective action (OAI, official action indicated). One facility’s registration was suspended as a result of the FDA’s findings, until the firm changed its business model from production to storage and distribution.

However, Listeria can contaminate far more than ice cream, or even other dairy products. As of April 17th this year, the CDC and several states announced that they are investigating a multi-state outbreak of Listeria infections linked to deli-sliced meats and cheeses. The investigation is ongoing, but as of this writing, the CDC reports that there have been eight cases in four states, resulting in eight hospitalizations and one death.

Test results from the investigation have identified the outbreak strain in samples taken from meat sliced at a deli and deli counters in multiple stores, but a single, common supplier of deli products has not been identified. At this time, the CDC isn’t advising consumers to avoid eating deli products, but it is reminding retailers to frequently clean and sanitize deli slicers and other areas where deli products are prepared, store, or served.

In previous years, there have been Listeria outbreaks related to pork products, soft cheeses, frozen vegetables, bean sprouts, and even commercially produced pre-packaged caramel apples. The range of products that can be contaminated highlights the importance of surveillance programs like the Listeria Initiative and PulseNet, as well as prevention efforts like the FDA Food Safety Modernization Act (FSMA).

FSMA is designed to help prevent foodborne diseases, which sicken about 48 million people per year in the US, hospitalizing 128,000 and killing 3,000. With that in mind, FSMA emphasizes the importance of product testing and environmental monitoring. The FDA states that they expect that, “Facilities that produce foods that have frequently been associated with outbreaks of foodborne illness or pathogen contamination, or produce ready-to-eat foods for which an effective preventive control cannot be implemented, would establish product testing programs more often than facilities that do not produce such foods.”

Joy Dell’Aringa, Scientific Marketing Manager at bioMérieux, notes that, “In addition to robust Preventive Control programs, FSMA compliance also directs companies to ensure that the methods employed to detect pathogens are validated for the matrices tested.” She continues, “In the case of a presumptive positive on a pathogen screen, companies have a real need to confirm the results rapidly so appropriate actions can be taken at the operational level.”

With appropriate implementation of product testing, environmental monitoring, and safe handling, storing, and serving practices across all types of food products, companies can help decrease the incidence of foodborne diseases.