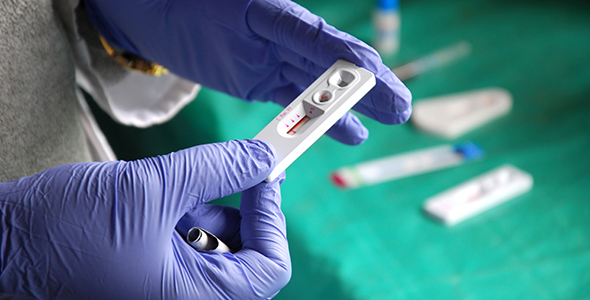 A third team from the University of California, San Francisco also isolated the virus at the same time. While the name of the virus was still being debated—the virus was called lymphadenopathy-associated virus, human T-cell leukemia virus type III, and AIDS-associated retrovirus—the three independent teams collectively confirmed that HIV-1 was the cause of AIDS.

This discovery lead directly to rapid diagnostics for the virus as well as anti-retroviral therapies.