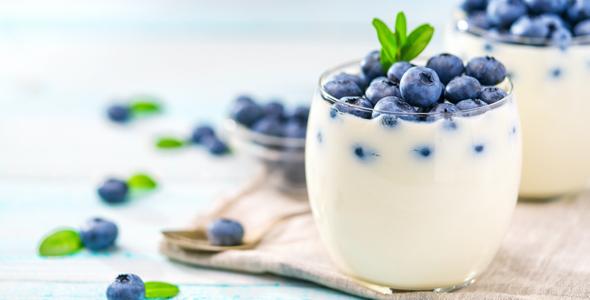 Antimicrobial resistance (AMR) is a global threat that becomes more significant with each passing year—currently, 700,000 people die each year due to drug-resistant diseases, and that number is estimated to reach 10 million by 2050. The main determinants of AMR are antimicrobial resistant genes (ARGs) of bacteria and fungi, which have many ways of entering our bodies: through food, water, the air, exposure to surfaces, and so forth.

ARGs have been present since the appearance of the first livings microorganisms but have only become an issue with the daily use of antibiotics in human and animals. As we use drugs to treat infections, pathogens develop defense strategies against them, making the drugs less effective. Bacteria can share pieces of their DNA through a process called horizontal gene transfer, which contributes to the spread of ARGs and can increase the number of  bacteria that harbor resistance genes in the bodies of people and animals.

In a December 2020 study published in Scientific Reports, researchers analyzed the antimicrobial resistance gene diversity in fermented livestock products, specifically yogurt and kefir. The researchers hypothesized that foods of animal origin may contain significant amounts of diverse ARGs, which then have the opportunity to establish transfer connections between their own bacterial strains and those within the consumer.

Probiotic products such as yogurt and kefir have traditionally been seen as a healthy choice, particularly due to the bacteria Lactobacillus bulgaricus and Streptococcus thermophiles that are used during fermentation and can benefit the gut and digestive system. However, despite the health benefits, the authors of the study state that consumption of probiotic foods may have an adverse effect.

During fermentation, bacteria multiply significantly. If any of those bacteria harbor ARGs, the number of bacteria with resistance genes could be increased in the final products. Researchers observed ARG abundance and bacteria diversity in both yogurt and kefir. One of the most abundant ARGs was poxtA, which confers resistance to a wide range of critical antibiotics. The study suggests that the use of antibiotics such as phenicols in veterinary medicine may play a role in the proliferation of poxtA in the fermented dairy products. The researchers write that, “The results presented suggest that the starting culture strains of fermented foods should be monitored and selected in order to decrease the intake of ARGs via foods.”

Bacteria that enter the digestive tract through food come into contact with other pathogenic and non-pathogenic bacteria. Due to their physical proximity, various genes, including ARGs, can be exchanged during the horizontal gene transfer process.

The researchers in this study identified ARGs in yogurt and kefir that can undermine the efficacy of many drugs, including carbapenems, fluoroquinolones, nitrofurans, and macrolides. Once consumed, the bacteria containing these ARGs may interact with the bacteria already existing in our bodies and can transfer their resistant genes. This proliferation of ARGs in our bodies from fermented dairy products could raise several clinical considerations when it comes to treating infections that may interact with drug-resistant bacteria.

Infections caused by drug-resistant bacteria may result in greater suffering, death, and healthcare costs compared to infections caused by non-resistant strains of the same species. The researchers called for further studies to help understand the medical significance and impact of ARGs that originate from fermented dairy products.