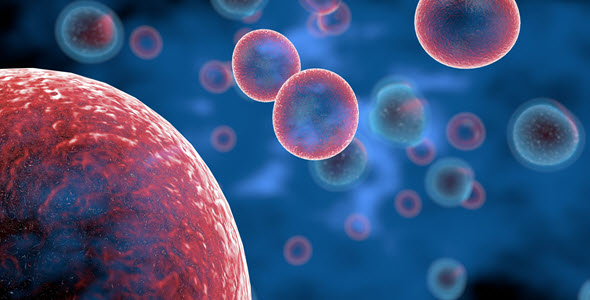 Advanced therapy medicinal products (ATMPs) have been described as “next generation” pharmaceuticals that have the potential to treat and cure serious conditions, including certain cancers and vision loss. As with any pharmaceutical product, the road from development to clinical trials to FDA approval is a long and often arduous one. However, ATMPs face increased challenges particularly because the FDA is still figuring out how to best oversee cell and gene therapy, and many ATMPs are among the first of their type developed.

The FDA currently lists 21 approved cellular and gene therapy products on its website and received more than 230 applications from developers to begin clinical trials in 2020. The ATMP landscape has been growing at a rapid rate since 2017, a momentous year in which three cell and gene therapies were approved—all the first of their kind.

In CAR T-cell therapies, a sample of a patient’s T-cells (white blood cells that help the body fight infection and disease) are collected from the patient’s blood, then modified to produce special structures called chimeric antigen receptors (CARs) on their surface. When the CAR T-cells are reinfused back into the patient’s bloodstream, the CARs direct them to target and kill cancerous cells.

In 2017, the first gene therapy was made available in the US by the FDA: a CAR T-cell therapy used to treat patients with a form of acute lymphoblastic leukemia (ALL) for pediatric and young adult patients. A couple of months later, another CAR T-cell therapy was approved for use in adult patients with large B-cell lymphoma, the most common type of non-Hodgkin lymphoma in adults.

At the end of 2017, the FDA approved a novel gene therapy that expanded the use of gene therapy beyond the treatment of cancer. The therapy targeted a disease caused by mutations in a specific gene: Biallelic RPE65 mutation-associated retinal dystrophy, which is an inherited genetic condition.

Biallelic mutation carriers have a mutation in both copies of the RPE65 gene, which provides instructions for making an enzyme that is essential for normal vision. This mutation can lead to reduced or absent level of RPE56 activity, resulting in impaired and deteriorating vision over time, ultimately progressing to complete blindness.

ATMPs Are Not One-Size-Fits-All

While some ATMPs have successfully navigated the complex pathway to FDA approval and commercialization, many ATMPs never make it to the finish line. The regulatory process presents a major challenge, but its only part of the full process of developing a first-of-its-kind therapy. ATMPs are not one size fits all—the development and regulatory process will look different for each product. This line of thought applies to the end product, too. Although these therapies represent a breakthrough in treatment options for previously untreatable conditions, they won’t work for every single patient. However, it is important to address the challenges with creating effective products and regulation so that we can make new treatments—and hope for patients with currently untreatable conditions—a reality.

This article is part of a series exploring ATMPs. The next article discusses the obstacles and challenges that ATMP developers must overcome on the journey to FDA approval. Read it here.

Read our previous article, which provides an introduction to ATMPs, here.