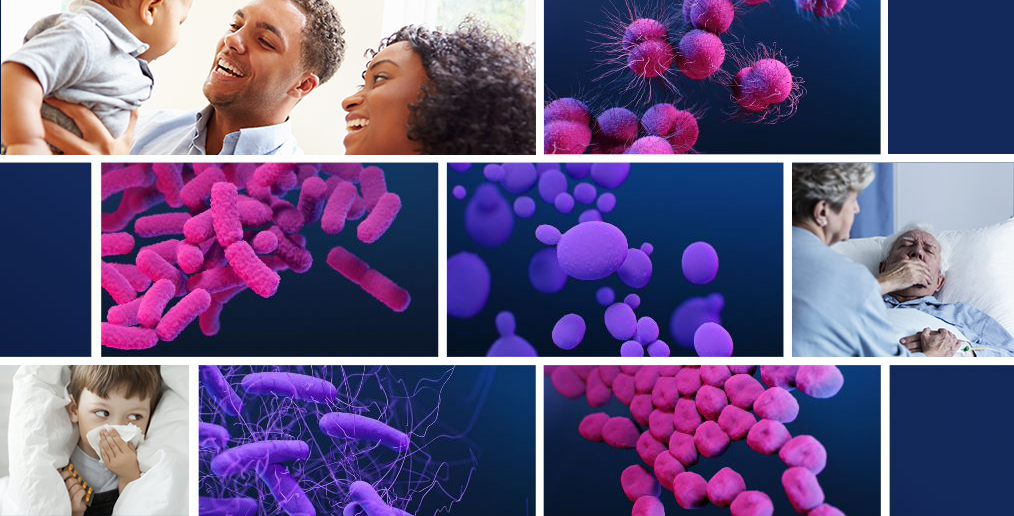 In the first half of the year, the prevalence of Candida auris infections took the public by surprise, even though infections had been occurring for years around the world.  In November, the CDC released its 2019 AR Threat Report, which added two more microbes to the list of Urgent Threats. And, a poll from the Kaiser Family Foundation suggested that antibiotic resistance awareness efforts are beginning to pay off. Read on for more about each of these trends in antimicrobial resistance for 2019.

C. auris infections have become increasingly common in healthcare facilities around the world, though they received little public attention until the New York Times published its report.  While antibiotic resistance awareness has improved (more on that later), people may not realize that microbes other than bacteria can also become resistant to treatment—any microbe can, whether it is a bacteria, virus, fungus, or parasite.

Scientists and physicians have long been concerned about broader antimicrobial resistance, and in 2018, Dr. Matthew C. Fisher and colleagues published a paper in the journal Science, entitled, Worldwide emergence of resistance to antifungal drugs challenges human health and food security. However, broad public recognition of the problem did not occur at the time.

While C. auris typically infects people who are already immunocompromised or who have other serious medical conditions, the CDC has listed it as an Urgent Threat because of its high mortality rate and difficulty with treatment and identification. You can read more about C. auris infections here.

The CDC released its first AR Threat Report in 2013, a major step in bringing awareness to the problem of antimicrobial resistance.  Five years later, in November 2019, the CDC released its second report, supported by even more extensive data and highlighting the rise of new resistant infections.

3. Public awareness of antibiotic resistance in the United States has risen, but many patients don’t understand their role in reducing risk.

Another issue that the poll highlighted was that only 30% of people thought that patients could play a role in reducing antibiotic resistance.  Paired with results that showed 45% haven’t taken antibiotics as prescribed (39% did not finish a course of antibiotics, and 16% took them without consulting a healthcare professional), it’s clear that we need further educational efforts to address the gaps in understanding and to change behaviors. You can read more about antibiotic and antimicrobial resistance here.

The Fight Against Antimicrobial Resistance is Ongoing