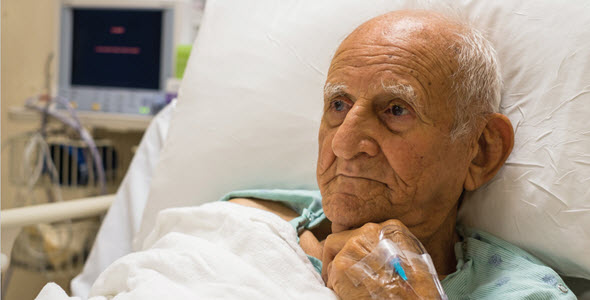 A previously little-known fungus, Candida auris (C. auris), has recently made headlines because of its rapid, deadly emergence in healthcare facilities around the globe—and because of secrecy surrounding outbreaks. According to the New York Times, healthcare facilities have expressed hesitancy to notify the general public because they do not want people to panic unnecessarily.

However, C. auris infections have become increasingly common, and they are more frequently resistant to antifungal drugs doctors use to treat them. Scientists have been attempting to determine the origin of C. auris, but it has been difficult because the pathogen seems to have appeared in several places around the world simultaneously.

So, what should you know and do when it comes to C. auris infections?

Who is at Risk:

For more information about C. auris, you can download the CDC’s C. auris General Information fact sheet, or visit their website.