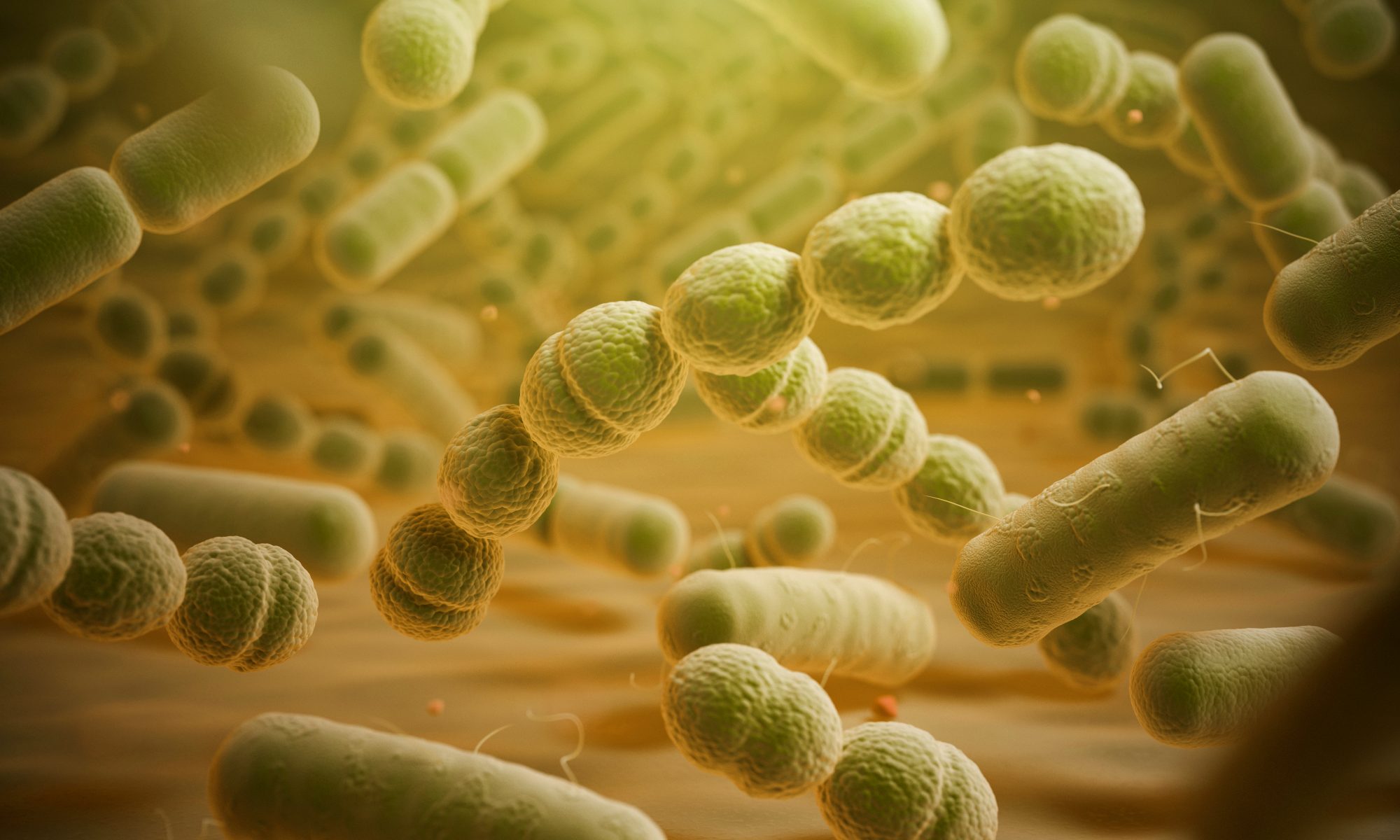 Researchers from the California Department of Health presented data at the 2019 annual meeting of the American Society of Microbiology (ASM) demonstrating that a single highly resistant bacterial strain persisted within the ICU of a northern California hospital for over three years, infecting numerous patients admitted to the ICU.

Kozyreva and her team used whole genome sequencing (WGS) to demonstrate transmission of the single bacterial strain possessing the carbapenem-resistance gene. This strain of K. pneumoniae  is resistant to carbapenems, a type of antibiotic reserved as a last-line treatment for serious infections. The research is presented this papger on Sunday, June 23rd at ASM Microbe, the annual meeting in San Francisco.

The bacterial strain persisted in the hospital for over 3 years, potentially due to transmission from patient to patient combined with lengthy stays in the hospital ICU.

“Our investigation highlights the importance of regular epidemiological and microbiological monitoring of resistant strains in hospitals and the use of the advanced molecular technologies to track their spread,” said Dr. Kozyreva.

Between 2013 and 2015, the hospital identified eight patients who were positive for a strain of Klebsiella pneumoniae bacteria that produced an enzyme conferring resistance to carbapenems. The initial four patients identified with the resistant strain had overlapping stays in the ICU over a one-month period. One of these initial patients remained in the ICU for two years, during which time an additional four patients with the resistant bacterial strain were found in the facility. WGS analyses of the bacteria from the eight different patients demonstrated they were all highly related genetically.

“WGS allowed us to understand and demonstrate connections among the patients over a multiple year time period, which would not have been possible using epidemiologic information alone,” said Dr. Kozyreva. WGS also showed that this particular bacterial strain’s carbapenem-resistance gene appeared to be located on the chromosome. Normally, such resistance genes are located on additional “mobile” DNA pieces called plasmids, that can be transferred between different strains (and even different species) of bacteria.

“Since this particular strain had less means to efficiently share its carbapenem-resistance genes with other bacteria in the hospital environment, it is all the more likely that this one antibiotic-resistant clone of bacteria persisted in the hospital over multiple years,” said Dr. Kozyreva. Using WGS to track resistant bacterial strains can help hospitals and public health officials target infection control interventions to halt transmission sooner.