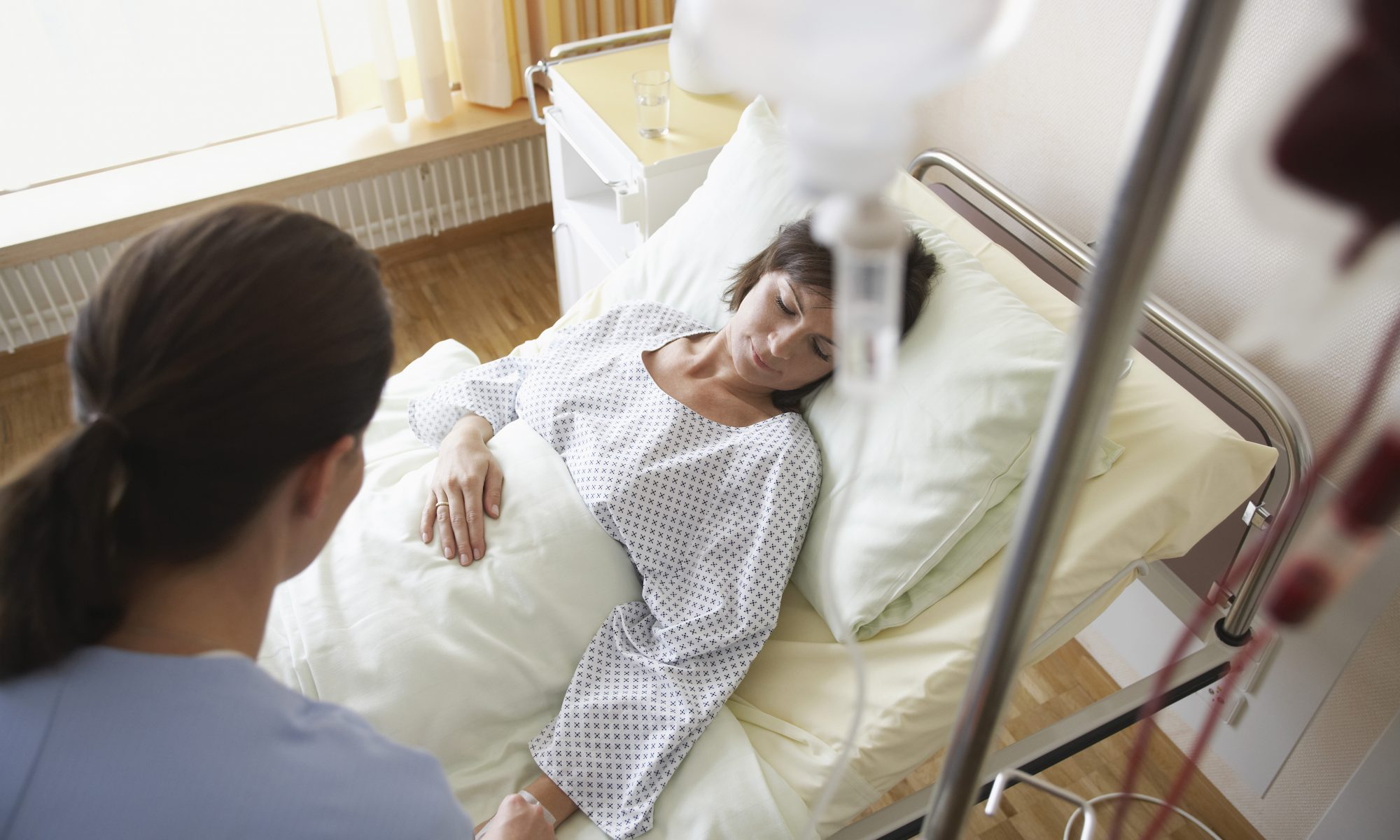 As recommend by the Infectious Disease Society of America, the Centers for Disease Control and Prevention, and many other governmental agencies and medical societies,  diagnostic tests are playing an increasingly important role in antibiotic stewardship and, therefore, in battling antibiotic resistance. Stewardship simply means optimizing the use of the vital drugs and never overusing them or misusing them. Diagnostics are the only tools we have to achieve this optimization of use.

An increasing number of diagnostic tests are being underutilized for stewardship, including innovative tests, such as Procalcitonin (PCT)—a telltale biomarker for serious bacterial infection—and multiplexing molecular tests, which can identify numerous pathogens from a single sample as well as identify the presence of certain bacterial genes that encode for antibiotic resistance mechanism.

Since PCT’s clearance by the U.S. Food and Drug Administration in February of 2017 for antibiotic management in patients with sepsis and lower-respiratory tract infections, PCT has become the workhorse diagnostic test for many antibiotic stewardship programs in the U.S. and abroad.

In the “One-Minute Consult” column in the May issue of CCJM, Robert J. Fakheri, MD Assistant Professor, Department of Medicine, Weill Cornell Medicine, asks the question: Can procalcitonin guide decisions about antibiotic management? His answer is very encouraging.

According to Dr. Fakheri: “Multiple randomized controlled trials showed that procalcitonin testing can help guide antibiotic management in a variety of clinical scenarios including sepsis, respiratory tract infection, and exacerbation of chronic obstructive pulmonary disease (COPD), and that procalcitonin guidance led to less antibiotic use with either unchanged or better outcomes. Moreover, observational studies have shown high negative predictive values for procalcitonin testing in other clinical situations such as bacteremia and bacterial meningitis, allowing clinicians to rule out these diagnoses if the clinical probability is low or moderate.”

Levels of procalcitonin increase precipitously in the human body 6 to 12 hours after bacterial challenge. PCT does not elevate in response to localized infections, only major infections. Of particular importance is that this biomarker does not respond to viral or fungal infections, which is how it derives its value for antibiotic stewardship. While it can take the microbiology lab approximately 24 hours or more to identify an infectious pathogen, PCT can provide a strong clue about the nature of an infection within about 20 minutes. PCT has a half-life of about 24 hours, which suggests levels should decrease by one-half daily if an infection is controlled and is responding to therapy, wrote Dr. Fakheri.

The Procalcitonin to Reduce Antibiotic Treatments in Acutely Ill Patients (PRORATA) trial: The main results were that the number of days without antibiotics was higher in the procalcitonin group than in the controls (14.3 vs 11.6 days), with no other statistically significant difference between groups. These findings supported the idea that procalcitonin can guide clinicians to safely “de-prescribe” antibiotics.

The Stop Antibiotics on Guidance of Procalcitonin Study (SAPS): This study analyzed the impact of PCT-guided antibiotic therapy among 1,575 ICU patients and concluded that those who had PCT- guided therapy received significantly less antibiotics and had a lower 28-day mortality rate.

Effect of procalcitonin-based guidelines vs standard guidelines on antibiotic use in lower respiratory tract infections: the ProHOSP randomized controlled trial: In this study, “Antibiotic use was less in the procalcitonin guided arm (75.4% vs 87.7%; mean duration 5.7 days vs 8.7 days), as was the rate of adverse effects from antibiotics (19.8% vs 28.1%). Rates of recurrence or rehospitalization were also lower with procalcitonin guidance (3.7% vs 6.5%), presumably because of fewer antibiotic-related side effects or better diagnostic accuracy.”

The 2018 meta-analysis, Effect of procalcitonin-guided antibiotic treatment on mortality in acute respiratory infections: a patient level meta-analysis, reviewed data from 6,708 patients enrolled in 26 trials in 12 countries. The study concluded that “procalcitonin guidance decreased antibiotic exposure by 2.4 days and reduced the rate of antibiotic-related side effects (16% vs 22%). Although there was skepticism about the mortality benefit reported in the SAPS trial, a similar mortality benefit was found in this meta-analysis (30-day mortality rates were 9% vs 10%), suggesting that measuring procalcitonin not only reduces unnecessary antibiotic exposure, but also saves lives.”

In the same issue of CCJM, Brian F. Mandell, MD, PhD, wrote an editorial titled “Infection or not infection, that is the question—Is procalcitonin the answer?”

Dr. Mandell delves into the mechanics of PCT and speculates why it is upregulated in response to bacterial infections, but not viral—a key quality that makes the biomarker so valuable in antibiotic stewardship. He compares PCT to other infection and inflammatory biomarkers, like interleukin 1 beta, tumor necrosis factor (TNF) alpha, and IL-6 and C-reactive Protein (CRP) and discusses why none of these are valuable for antibiotic de-escalation.

“Whatever the explanation, procalcitonin’ s biology is interesting, and clinical study results show promise,” wrote Dr. Mandell. “While tracking procalcitonin levels is not uniformly useful (eg, there is no convincing value in using procalcitonin in the diagnosis of prosthetic joint infections), there is accumulating evidence that it can guide us to using shorter but still effective courses of antibiotics in several clinical scenarios. Hopefully, more frequent use of the test will make a dent in our apparent excess use of antibiotics in patients with nonbacterial upper-respiratory infections.”

One Reply to “Measuring the Biomarker Procalcitonin: How this Test is Becoming the Key Diagnostic Tool for Antibiotic Stewardship”