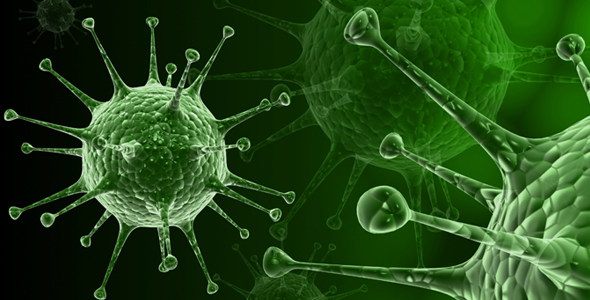 One hundred years ago this year, an influenza pandemic spread around the globe at an alarming rate. When the influenza season ended in 1919, one out of every three human beings, or about 600 million people, suffered from the infection, called the Spanish flu, and at least 50 million people did not survive it.

According to the Washington Post, “Never have so many died so swiftly from a single disease. In the United States alone, it killed about 675,000 in about a year — the same number who have died of AIDS in nearly 40 years.”

The 1918 pandemic consisted of 3 waves. The first occurred in the spring of 1918 with major outbreaks in Asia, Europe and North America. This first wave demonstrated that the viral strain was highly virulent but the unusually large number of infected did not translate into an unusually high rate of fatalities—at least not in the first wave.

But that changed dramatically with waves 2 and 3, which occurred in the Fall of 1918 and Winter of 1919. The second wave was the most lethal, taking the lives of millions. It’s believed that a highly virulent strain of influenza (influenza A H1N1) become the dominant strain during the summer between wave 1 and 2. Physicians were shocked at the rapidity of the infection, with many patients dying within 24 hours of first symptoms.

Thousands of soldiers died without firing a shot and entire families were wiped out. In Albuquerque, four women decided it would be safe to meet for their regular bridge game if they all agreed to wear cloth masks. The next day, 3 of the 4 were dead. While influenza routinely kills the most vulnerable among us, particularly the very young and old, the 1918 strain killed every demographic. Fatalities among 21- to 29-year-old Americans increased dramatically. With young parents as vulnerable as anyone else, influenza created 31,000 orphans in New York City alone.