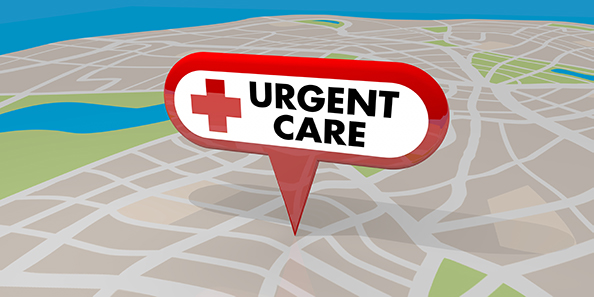 But, as primary care has shifted from the doctor’s office to convenient quick clinics, antibiotic overuse has increased. In a recent JAMA study, researchers found that half of patients who go to urgent care facilities for cold, flu, or other respiratory conditions that cannot be treated with antibiotics are, nonetheless, prescribed antibiotics. In fact, urgent care clinics are 3 times more likely to dispense antibiotics than the traditional general practitioner.

According to the Centers for Disease Control and Prevention (CDC), “30 percent of antibiotics, or 47 million prescriptions annually, are prescribed unnecessarily in doctors’ offices and emergency departments in the United States… Antibiotics are overprescribed in both human and animal settings, which makes everyone less safe.”

According to the JAMA study, the rate of overprescribing is much higher in urgent care facilities than doctors’ offices and emergency departments. The researchers focused on respiratory conditions, including influenza, colds, bronchitis, and pneumonia, which are predominately caused by viral infections, not bacteria. They also included allergies and asthma exacerbation, which are not caused by infections at all. Collectively, those respiratory conditions are the most likely to be mistreated with antibiotics.