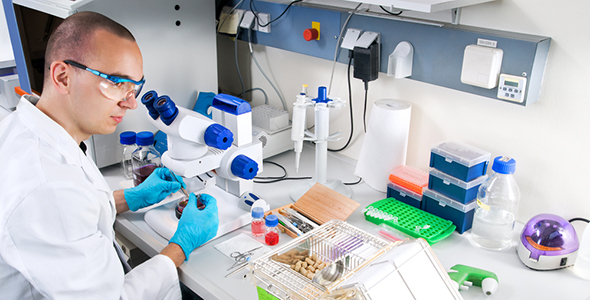 While plague in Madagascar is not unusual, the 2017 Madagascar plague outbreak was one of the most severe in recent history. As serious as this public health threat is, the World Health Organization (WHO) and the Centers of Disease Control and Prevention (CDC) are trying to calm the hysteria being fueled by exaggerated claims in popular media, such as:

Rapid antibiotic resistance is emerging within this strain of Yersinia pestis

According to the WHO’s  “Plague – Madagascar” website for Emergency Preparedness,  from August 1 to November 10 of 2017, Madagascar witnessed 2,119 confirmed, probable and suspected cases of plague.

According to the Centers of Disease Control and Prevention, the plague occurs semi-annually in Madagascar, but this outbreak was unusual because of the high rate of plague pneumonia cases that have occurred.

According to WHO, since the beginning of the outbreak, a total of 7,122 contacts were identified. Of these, 6,729 (95%) completed their 7-day follow up and a course of prophylactic antibiotics. Only nine of the nearly 7,000 contacts developed symptoms and became suspected cases of plague.

Since plague is endemic to parts of Madagascar, WHO expects more cases to be reported until the end of the typical plague season in April 2018

According to WHO, 82 healthcare workers in Madagascar “have had illness compatible with plague, none of whom have died.”