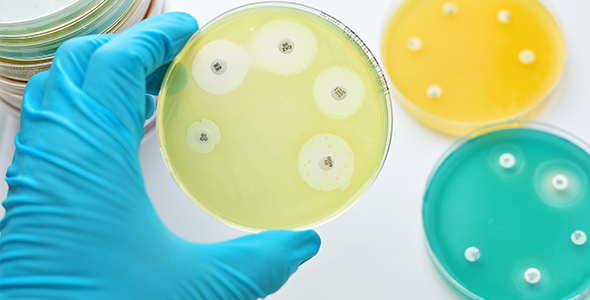 Antimicrobial resistance (AMR) is one of the most daunting healthcare challenges of our time. Growing worldwide and projected to surpass cancer-related deaths by 2050, the AMR pandemic poses serious health risks for populations around the globe. A recent report published in the Lancet, with comprehensive data from 2019, shows a striking increase in AMR infections and fatalities. The study found that in 2019, there were 4.95 million deaths associated with drug-resistant bacterial infections. Of those, 1.27 million deaths were directly caused by AMR. This far surpasses Jim O’Neil’s 2016 estimate of 700,000 AMR-related deaths each year. To put that in context, the study authors write that in 2019, “AMR would have been the 12th leading GBD Level 3 cause of death globally, ahead of both HIV and malaria.”

This report is extremely important for understanding the trajectory of AMR, because this is the first time 204 countries and territories have been included for analysis, as well as investigation of regional impact, representing the most comprehensive analysis of the global AMR burden to date. The findings support the adoption of a definitive plan to mitigate the emergence and spread of resistant pathogens. However, the authors of an accompanying editorial for the Lancet write that, “action has been episodic and uneven, resulting in global inequities in AMR,” and they note that in general, “a lot of research has described the problem of AMR, but not enough has been done to study the solutions or how to change the political conversation.”

AMR naturally occurs over time when microorganisms such as bacteria, viruses, fungi, and parasites adapt in the presence of medications designed to fight them. As a result of AMR, infections such as pneumonia, tuberculosis, gonorrhea, and salmonellosis are becoming harder to manage and treat effectively. The persistent growth of antibiotic-resistant bacteria can be largely attributed to the misuse and overuse of antibiotics used in both humans and animals.

The burden of AMR is inherently associated with statistics such as increased morbidity, mortality, and high economic costs. The complexity of the issue and its widespread impact demands a comprehensive approach to fighting it. Experts have recommended that coupling a One Health approach with principles such as boosting public awareness, better surveillance, improved diagnostics, more rational use of antibiotics, access to clean water and sanitation, and investments in new antimicrobials and vaccines can all contribute to combating AMR.