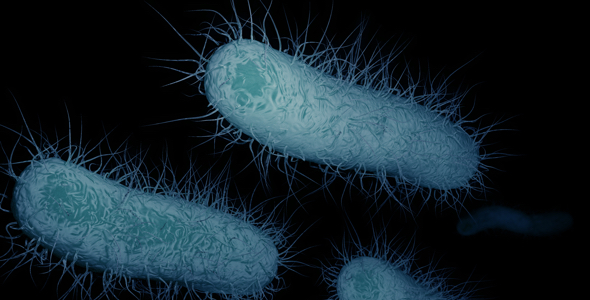 Yesterday, the Centers for Disease Control and Prevention released their second Antibiotic Resistance Threats in the United States report. Overall, the scope and burden of antimicrobial resistance (AMR) is greater than previously estimated in 2013.

The report lists the top 18 resistant organisms based on their level of concern to human health, labeling them as either urgent, serious, or concerning. Three resistant organisms have been added to a “watch list”, meaning they may have the potential to spread throughout the United States. The report also emphasizes that “antibiotic resistance is a One Health issue that can spread through people, animals, and the environment; threatens our most vulnerable friends and family members; and affects nearly every aspect of life.”

The report notes that infections and deaths from organisms often associated with hospitals are steadily declining. However, resistance is increasing in community settings. Resistance to essential antibiotics is also increasing in seven of the 18 organisms. It is also stated that we cannot rely on new antibiotics alone to fix this problem. Generally, only one out of five infectious disease drugs that reach the initial phase of testing in humans end up receiving approval from the FDA.

The initial Antibiotic Resistance Threats report was published in 2013 and since then, governments, healthcare organizations, companies, and communities around the world have continued work to improve infection prevention and antibiotic use in people, animals, and plants. Those efforts have made a difference, although the emergence and spread of resistance continues to be alarming. “Antibiotics are critical tools for treating common and complex infections among humans, animals, and crops, including infections that can lead to sepsis. Together, more action is needed across settings, industries, and countries to fully protect people from antibiotic resistance threats.”