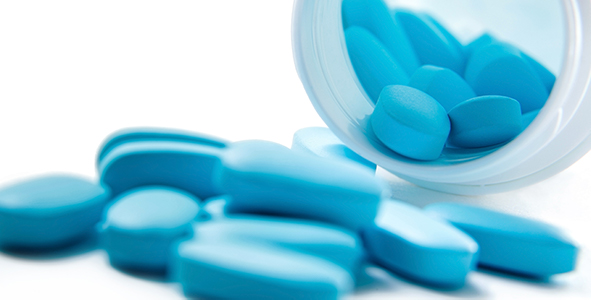 On August 19, the US Food and Drug administration (FDA) approved a new antibiotic, lefamulin (under the brand name Xenleta™), to treat community-acquired bacterial pneumonia (CABP). In the FDA’s news release announcing the approval, Ed Cox, the Director of the FDA’s Office of Antimicrobial Products, says that treatment options are important when it comes to managing serious diseases, such as pneumonia. Pneumonia can range from mild to severe and can be life-threatening. Each year, around one million people are hospitalized due to CABP, and 50,000 people die from the disease.

According to the CEO of Nabriva Therapeutics, Ted Schroeder, the drug provides a needed IV and oral empiric monotherapy treatment option for adults with CABP. Schroeder says that the approval of Xenlata is also a significant breakthrough in the collective fight against the growing threat of antimicrobial resistance (AMR). To address AMR, part of the FDA’s efforts include facilitating the development of safe and effective new treatments.

Lefamulin’s mechanism of action has a low inclination for developing resistance. The drug is a member of the pleuromutilin antibiotic class, and it has low propensity for cross resistance with a variety of antibiotic classes such as macrolide and tetracycline. Its targeted in vitro spectrum also aligns with the principles of antimicrobial stewardship and works against the activity of common Gram-positive, Gram-negative, and atypical pathogens associated with CABP.

Lefamulin was given priority review by the FDA, and expediated action was taken on the drug’s approval application. Upon approval, the new antibiotic, in both IV and oral form, received the FDA’s Qualified Infectious Disease Product (QIDP) designation. The QIDP designation is given to antibacterial and antifungal drug products intended to treat serious or life-threatening infections.

For more information on Lefamulin, including findings on recommended use and adverse reactions, visit the FDA’s news release.