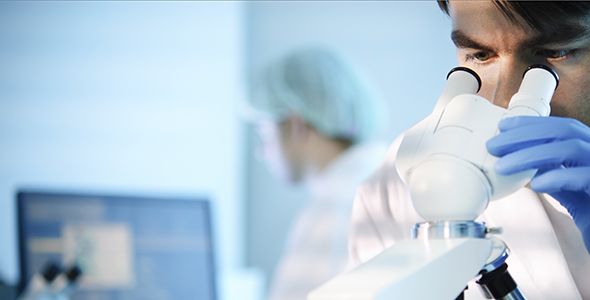 While there’s no single, simple solution to antimicrobial resistance (AMR), diagnostics are uniquely impactful in their contribution to slowing and preventing AMR. Lord Jim O’Neill, a British economist, Member of Parliament, and Coordinator of the Wellcome Trust’s AMR Review, says that, “Diagnostics are the single biggest potential game changer in the fight against AMR.”

While diagnostic testing might seem complex or daunting if you don’t work in medicine or science, it’s important to understand the role those tests play in healthcare—especially when it comes to infectious diseases (respiratory infections, for example).

How are Diagnostic Tests Used?

A doctor’s goal is to help patients get better. But, it’s hard to do that unless they know what the problem is. So, doctors use different kinds of diagnostic tests to figure out what’s making a patient sick, find the location and severity of an injury, or identify a health condition. Once a doctor knows what the problem is, they can prescribe appropriate treatment.

Why are Diagnostic Tests Important for Fighting Antimicrobial Resistance?

Most of the time, your body can fight off infections like colds and the flu, especially if you have received a flu shot. Sometimes though, your doctor might suspect that you have an illness like Strep throat or a bacterial lung infection, which need to be treated with antibiotics. Other types of infections might need to be treated with antivirals (like severe cases of the flu) or antifungals (like yeast infections). Collectively, those medications are called antimicrobials.

Disease-causing microbes like bacteria, viruses, and yeast are all capable of becoming resistant to the medications we use to treat infections, but resistance develops faster and spreads farther when inappropriate antimicrobial medications are used. The misuse of those medications—including treating viral infections with anti-bacterial drugs (antibiotics), using overly powerful antibiotics for a non-resistant infection, or the widespread prophylactic use of antibiotics in herd animals, like cows and chickens—is what drives resistance.

While many antibiotics—particularly drug store prescriptions—are relatively inexpensive, we should never think of these life-saving drugs as cheap. In fact, antibiotics are far too valuable to use them so haphazardly. Appropriate use of diagnostics can help reduce the misuse of antimicrobials, which in turn helps fight antimicrobial resistance.