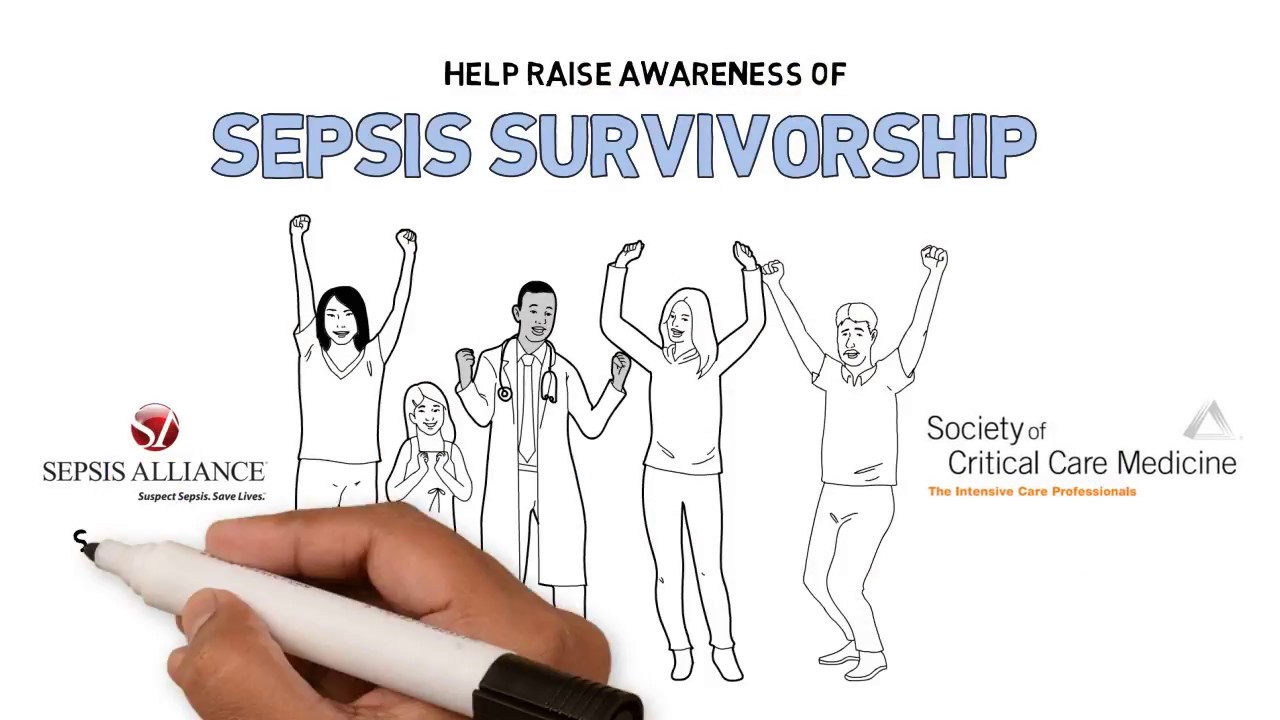 Knowing the symptoms of sepsis is extremely important and critical to surviving sepsis, a condition where the body’s immune system over-reacts to an infection, which can lead to tissue damage, organ failure, and death. About 1.4 million people survive sepsis each year in the United States.

What happens after you survive sepsis?

Up to half of survivors are left with long-term effects from sepsis, which can be physical, psychological, or both. Those long-term effects are called, “Post Sepsis Syndrome,” (PSS) and can include insomnia, anxiety, depression, memory and concentration issues, extreme fatigue, and disabling muscle and join pain. Additionally, about 1/3 of all sepsis patients are re-hospitalized within three months of their initial bout with sepsis, most often due to a repeat episode of sepsis or another infection.

What can be done to improve recovery after sepsis?

The Sepsis Alliance and the Society of Critical Care Medicine recommend five steps to help improve recovery after sepsis:

Here are three things you can do right now to help raise awareness of sepsis and its long-term consequences in honor of Sepsis Survivor Week (February 10-16)!

One Reply to “1.4 Million People Survive Sepsis Each Year—Up to Half Will Experience Post-Sepsis Syndrome”