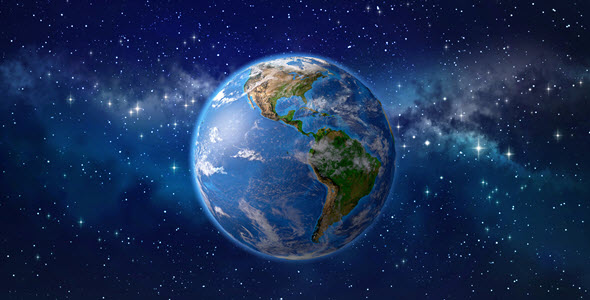 When it comes to surveillance and monitoring of the spread of resistant organisms, the experts all seem to agree: we are not prepared. The first to sound the alarm was the Wellcome Trust and British government in their groundbreaking 2014 report “Antimicrobial Resistance: Tackling a crisis for the health and wealth of nations”.  But soon the World Health Organization (WHO) and the Centers for Disease Control and Prevention (CDC), among others, warned that adequate resistance surveillance is missing in many parts of the world.

The following year, WHO launched the Global Antimicrobial Resistance Surveillance System (GLASS), which collects and standardizes data from over 50 countries who share information from their surveillance systems and AMR data. Yet, more work needs to be done over time before this network can provide predictive information.

In May of 2016, the Department of Defense (DOD) stunned public health officials when it reported the first U.S. case of colistin-resistant mcr-1 E. coli. Colistin is considered the “last-resort” antibiotic, so officials were understandably concerned. The Multidrug-resistant Organism Repository and Surveillance Network (MRSN) at the Walter Reed Institute of Research identified the female patient and successfully treated her.

Following this case, the U.S. government began to track the colistin-resistant mcr-1 E. coli to determine its prevalence in the U.S. Using bacterial samples from humans, retail meat, and food animal sources, the CDC, Food and Drug Administration (FDA), and Department of Agriculture (USDA) retrospectively screened nearly 55,000 bacterial isolates through NARMS and collections of healthcare-associated bacteria. Screening was done using DNA sequencing and rapid laboratory testing methods. All isolates tested negative for the mcr-1 gene. In a separate retrospective analysis, the DOD and USDA identified intestinal samples of mcr-1 in two pigs, one in South Carolina and the other in Illinois.

Since then, reports of colistin-resistant mcr-1 E. coli have been found in well-water in China, in livestock in Germany, France, and Italy, as well as in the water of numerous public beaches in Brazil.

Tracking the migration of superbugs around the globe is notoriously difficult. The Bureau of Investigative Journalism has created a video that shows the time-lapse progression of four mechanisms of resistance. One of the resistance genes tracked is called blaNDM-1, which first emerged in hospitals in India over a decade ago and has since spread around the globe.

In January, a group of UK researchers announced that they found blaNDM-1 in the soil of the Norwegian archipelago of Svalbard, which is midway between continental Norway and the North Pole in the frigid Arctic Ocean. The researchers were at a loss to explain how the superbug gene made it to the arctic circle after emerging 8,000 miles away in India just a decade ago.

David Graham, PhD, the lead author of the study, speculates that the superbug gene was brought to the arctic island in the guts of migrating birds or perhaps the guts of humans. But with fewer than 3,000 human residents of Svalbard, the latter may be unlikely.

“Encroachment into areas like the Arctic reinforces how rapid and far-reaching the spread of antibiotic resistance has become, confirming solutions to AR must be viewed in global rather than just local terms,” Graham said.

﻿Opinions expressed in this article are not necessarily those of bioMérieux, Inc.