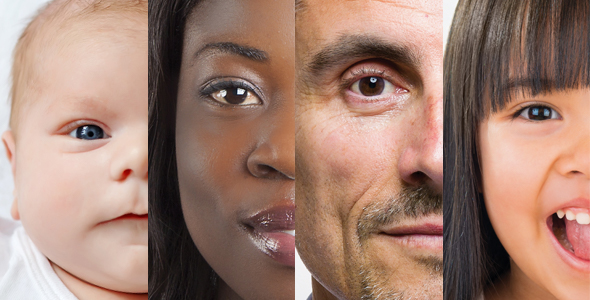 According to the Global Sepsis Alliance, sepsis doesn’t always look the same for everyone, especially when symptoms first show up. Knowing the signs of potential sepsis and when to contact a local physician or hospital could save your life or someone you love.

Using information from the Global Sepsis Alliance’s worldsepsisday.org, we’ve put together a simple flyer that lists symptoms which could indicate sepsis for four different groups: adults, new moms, kids under age five, and newborns. Share this flyer with your friends and family—help fight the number one preventable cause of death worldwide.

Sepsis is a condition that happens when the body’s response to an infection injures its own tissues and organs. Sepsis can lead to organ failure and death, particularly when the condition is not recognized early. That’s why it’s so important to be able to spot symptoms of potential sepsis and contact your doctor or hospital right away if you notice any of the signs.

Anyone can get sepsis, but some people are more likely to get sepsis than others, such as elderly people, young children, and people with compromised immune systems. Worldwide:

Every September, people and organizations around the country observe Sepsis Awareness Month, and on September 13, World Sepsis Day. Both are opportunities for us to show support and solidarity with survivors, their families, and those who have lost loved ones to sepsis. bioMérieux is committed to the fight against sepsis and sponsors a variety of events each year. This year, bioMérieux is a proud Gold Sponsor of the 2nd World Sepsis Congress, as well as Sepsis Alliance’s Sepsis Challenge™ events.