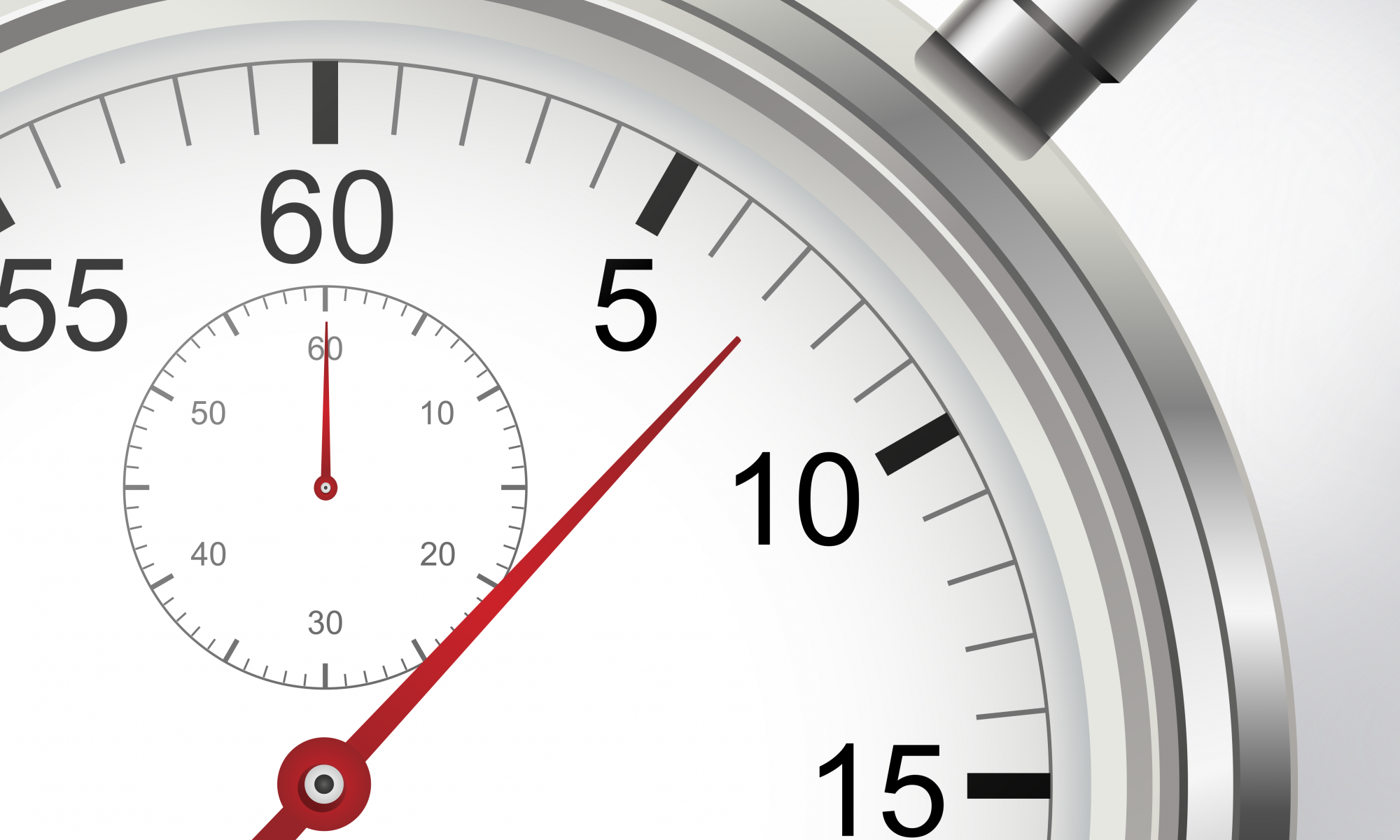 In April of this year, Natalie Billingham was taken to the Sandwell and West Birmingham hospitals by her husband, Stuart Billingham, due to flu-like symptoms and debilitating pain in her foot. According to news reports, she was examined and sent home. The next morning, her condition was much worse, so Stuart took her to another hospital, the Russells Hall Hospital, where sepsis was ultimately diagnosed. Surgeons amputated her foot, the presumed site of the infection, then her lower leg, and finally her entire leg, but it was too late. The 33-year old mother of six died from organ failure due to septic shock.

In August of this year, the story of Jack Adcock took center stage again in the U.K. media, seven years after the six-year-old boy died from sepsis at the Leicester Royal Infirmary. At the time, his doctor, Hadiza Bawa-Garba, MD, was a pediatrician in training. Bawa-Garba was accused of negligence that lead to the boy dying of cardiac arrest triggered by septic shock. Adcock, who had Down’s Syndrome and a serious heart condition, was admitted to the Leicester Royal Infirmary with a serious infection. It was alleged that Bawa-Garba misdiagnosed the condition and reportedly believed the young boy to be subject to a do-not-resuscitate order.

In 2015, Dr. Bawa-Garba was tried and found guilty of manslaughter by gross negligence in the death of Adcock. According to The Independent: “Jack, who was born with Down’s syndrome and a heart condition, was admitted to Leicester University Hospitals NHS Trust with digestive and respiratory issues and was treated for acute gastroenteritis initially, but died from sepsis brought on by pneumonia.”

In January of this year, the National Health Service (NHS) fired Bawa-Garba, according to the BBC. The case became a flashpoint among NHS physicians, who raised the funds for Bawa-Garba’s appeal, arguing that Jack Adcock’s deaths was the result of severe understaffing by the NHS and unsustainable pressures on NHS doctors. In mid-August, Bawa-Garba won her appeal of the NHS decision and was ordered to be reinstated.

Dr. Bawa-Garba’s case and the deaths of these two young people in the U.K. have put sepsis, the need for rapid diagnosis, and quick intervention in the headlines of newspapers nationwide in the weeks leading up to Sepsis Awareness Month this year.