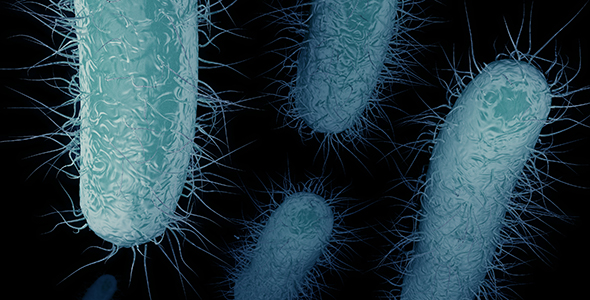 In late 2013, the U.S. Food and Drug Administration (FDA) granted 510(k) de novo clearance to the first mass spectrometer for identifying disease-causing bacteria and yeast for clinical use in the U.S. market.  The technology is called Matrix-Assisted Laser Desorption Ionization-Time of Flight mass spectrometry, or MALDI-TOF MS, and it uses a laser burst to break apart a microbe for analysis and identification.

While mass spec has been used in proteomics for many years, it’s comparatively new to the clinical market. To be beneficial to patients, it was vital to ensure that the technology could identify complex organisms. A robust library of microbial spectra was key to providing the lab with fast, accurate and reliable identifications.

MALDI-TOF MS speeds up the process of diagnosis because it can be run at the very first signs of culture growth.

MALDI-TOF MS works by zapping a microbe sample with a laser, which releases a cloud of ionized (charged) proteins.  Then, the proteins are accelerated in a flight tube using an electric charge, and the time of flight is recorded.  Lighter proteins travel faster, while heavier proteins travel slower.

At the end of their travel, a sensor detects the proteins, and a map called a spectrum is created, representing the protein makeup of each sample. The entire sample acquisition process and mass spectrum generation takes about 30 seconds.

By comparing the spectrum from a particular sample against a large database of spectra from precisely characterized bacteria and fungi, identifications can be made at the species, genus and family level.