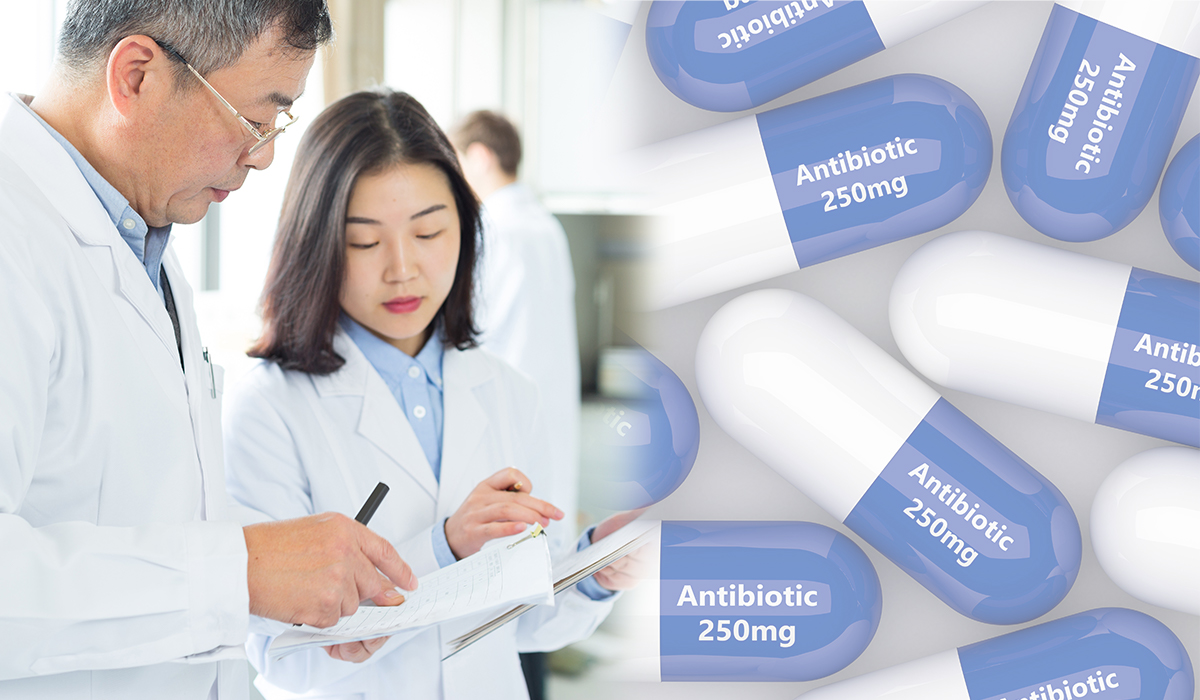 A group of researchers from Stanford University believes small hospitals in the U.S. need to focus on antibiotic stewardship, based on a research project that found hospitals with 200 beds or fewer were likely to have inconsistent efforts to reduce antibiotics overuse and misuse.

“Antibiotic use and misuse is driving drug resistance,” wrote the Stanford team of clinical epidemiologists. “Much of US healthcare takes place in small community hospitals (SCHs); 70% of all US hospitals have <200 beds. Antibiotic use in SCHs is poorly described. We evaluated antibiotic use using data from the National Healthcare and Safety Network antimicrobial use option from the Centers for Disease Control and Prevention.”

For the Stanford study, researchers focused on the Intermountain Healthcare System, which is a Utah-based, not-for-profit system of 22 hospitals, 1,600 physicians and advanced practice clinicians at about 180 clinics, a health plans division called SelectHealth. Within the system, there are 16 small and 4 large community hospitals. Data on antibiotic use was analyzed from 2011 to 2013 from the Intermountain electronic medical records system.

The primary problem facing small hospitals is limited access to infectious diseases physician and/or pharmacist leadership as well as limited information technology support. The researchers believe there should be specific antibiotic stewardship guidance written for small community hospitals that reflects their unique needs. They also recommend continued research into the use of novel stewardship techniques and technologies; for example, stewardship and infectious disease telehealth consultations.

“Regardless of the challenges, given the high rates of antibiotic use and similar prescribing patterns compared with LCHs that we have described, implementing ASPs in SCHs is critical. The infectious diseases community must respond and assist SCHs in establishing effective ASPs to meet the needs of our patients and address antibiotic resistance,” concluded the researchers.

Christopher Cook has over 20 years’ experience in pharmacy practice ranging from academia to clinical practitioner and outcomes researcher. Dr. Cook is currently the Senior Director, Antimicrobial Stewardship Customer Support at bioMérieux, Inc.. He also serves on the National Quality Forum Patient Safety Committee. Prior to joining bioMerieux, Dr. Cook served as a Clinical Professor at the University Of Georgia College Of Pharmacy.