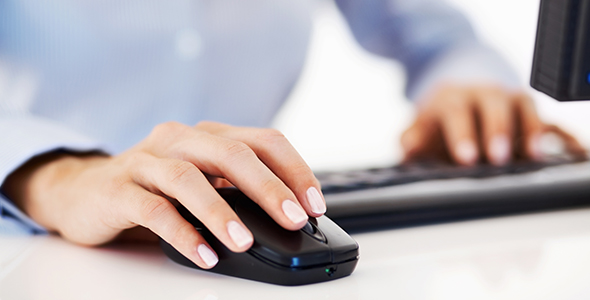 While the public rarely notices remarkable medical innovations, why did the overworked and skeptical U.S. healthcare media give wall-to-wall coverage to a theoretical sepsis cure involving vitamin C in a study with fewer than 100 patients?  It took nearly a decade for forensic pathologist Bennet Omalu to finally get the attention he deserved for his work on traumatic brain injuries in sports. And neurologist Stanley Prusiner was virtually ignored when he proposed that infectious proteins, or prions—not virus, bacteria, fungi or any other known microbial life form–were responsible for Creutzfeldt-Jakob disease (the human equivalent of “mad cow” disease).

Perhaps one of the main reasons the VCCT study made such a big splash is a form of “innovation fatigue.”

According to leading survey organizations, Americans have come to expect miraculous medical advancements. At the same time, the technical literacy of the average American is declining.

In contrast, when Jonas Salk developed the first polio vaccine over 60 years ago, 1955-America made him a national hero. Salk made the cover of Time magazine, and the U.S. Postal Service issued a stamp in his honor.  Known as, “the miracle worker,” Salk became a household name. President Dwight D. Eisenhower presented Salk with a “benefactor of mankind” medal in the Rose Garden, and Congress awarded him with the nation’s first Congressional Medal for Distinguished Civilian Service. New York City planned a ticker tape parade for him, which Salk declined.

At the time, it was said that Americans feared only two things: the atomic bomb and polio.

When miracles were few and far between, people took notice when science made a huge leap. But when they became regular events, medical breakthroughs started to seem less and less miraculous:

When miracles come so fast, they can start to blur together and—at least for the lay audience— begin to lose the awe that they once inspired. At the same time, science has become more and more complex. A Pew Research survey, “Public and Scientists’ Views on Science and Society,” found that both the general public and members of the American Association for the Advancement of Science (AAAS) believe that Americans have a declining understanding and literacy rate for STEM topics.

Ironically, according to the Pew survey, both scientists and the general public are less optimistic about the ability of science to improve life.

At the same time, American journalism has gone through a fundamental shift from print to digital, which is still in progress. The hallmark of this change is the dramatic reduction in the number of reporters in American newsrooms. According to the American Society of News Editors (ASNE), American newspapers and broadcast outlets employed 56,200 reporters in 2000. By 2015, that number was nearly slashed in half, down to 32,900. The number of daily newspapers that have dedicated healthcare reporters shrunk significantly during the last decade. According to Pew Research, only 2% of the news in American newspapers is about science and medicine.

The recipe is clear: fewer writers, less space for in-depth stories and readers who feel overwhelmed by STEM topics. In the, “State of Health Journalism in the U.S.,” published by the Kaiser Family Foundation, the authors conclude that science reporters have little choice but to look for uncomplicated stories that can be told quickly with minimal technical detail.