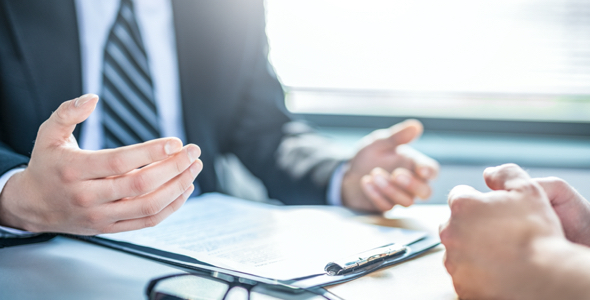 The discovery of the first modern-day antibiotics, beginning in the 1920s, contributed to historic improvements in human health and life expectancy. Combined with improved sanitation systems and vaccination, antibiotics have greatly reduced the incidence of deaths from bacterial infections. However, the evolution and spread of antibiotic resistance (AMR) challenges our ability to treat these bacterial infections.

In a continued effort to fight AMR, the Federal Task Force on Combating Antibiotic-Resistant Bacteria (CARB) released the 2020-2025 National Action Plan for CARB in October 2020. The plan presents “coordinated, strategic actions that the U.S. Government will take in the next five years to improve the health and wellbeing of all Americans by changing the course of antibiotic resistance.” The government will report progress on objectives outlined in the plan on an annual basis.

This is the US government’s second five-year National Action Plan for CARB. The first plan (2015-2020) was released in March 2015, following the September 2014 release of the National Strategy for CARB and creation of the Federal Task Force for CARB. The National Strategy for CARB outlined five inter-related goals to guide federal action. These goals are maintained in the 2020-2025 action plan, as they were in the first action plan.

The five goals outlined by the National Strategy for CARB and supported by the 2020-2025 action plan are:

The national action plan as a whole takes a “One Health” approach, which emphasizes the relationship between the health of humans, animals, plants, and the environment. Because of the way humans, plants, and animals are all connected, the antibiotics used to treat infections in each may be the same or similar. This means that antibiotic resistance may arise anywhere and then spread, impacting all species. The One Health approach works to encompass all areas of antibiotic use and all avenues where resistance may occur.

Many of the objectives in the 2020-2025 plan relate to collecting and analyzing data in an effort to paint a full picture of antibiotic use in the US, detect new resistance patterns, and centralize databases of key information. One specific objective aimed to be completed by 2021 is to “evaluate data on antibiotic use and stewardship practices in production animal species, including cattle, swine, poultry, goats, and sheep.” Another longer-term objective is to “expand surveillance through existing systems to monitor antibiotic resistance from multiple sources across One Health.” The plan in total contains over 60 objectives, each related to one of the five over-arching goals and many that build on objectives outlined in the previous plan.

Over the past five years, substantial progress has been made in achieving the five goals, which provides promise going forward. Various government agencies, including the Department of Health & Human Services (HHS) and Department of Agriculture (USDA) have helped to support the development and approval of new diagnostic and treatment options. They have also worked to pursue alternatives to antibiotic use in agriculture, and launch initiatives to support antibiotic stewardship in healthcare and veterinary settings.

Although the main purpose of the action plan is to guide government activities, it is also designed to guide the actions of public health, healthcare, and veterinary partners in an effort to address the threat of antibiotic resistance around the world. Many of the objectives can be shifted to lead the actions of key stakeholders and organizations, which is important because combating this continually evolving threat will require international cooperation. As a part as the National Strategy for CARB, the US government has helped to secure high-level commitments from national leaders and organizations to address antibiotic resistance.

The final progress report from the 2015-2020 plan is forthcoming and, in addition to covering year 5, it will include an overall assessment of the plan’s efficacy. Overall, infectious disease and antibiotic resistance experts have agreed that the 2020-2025 plan will be important for building on the accomplishments of the 2015-2020 plan.