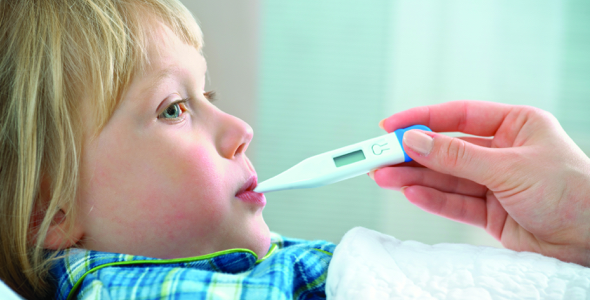 According to the Centers for Disease Control and Prevention’s (CDC) Flu View, seasonal influenza activity in the U.S. is currently high. Thousands have already been hospitalized this season from influenza-associated illnesses and flu activity has continued to increase.

The percentage of respiratory specimens that tested positive for influenza at clinical laboratories increased to 26.3%. The report showed that the predominant flu strains and lineages varied by region and age group.

Follow good practices to help you and your family stay healthy this season. If you haven’t been vaccinated, it’s not too late to do so! Avoid close contact with sick people, avoid touching your eyes, nose and mouth, cover your coughs and sneezes and wash your hands often.

Flu View is the CDC’s weekly influenza report that is released throughout flu season. The report includes key updates, comparing influenza activity in the U.S. to predictions and past year’s statistics. You can use Flu View to track influenza activity throughout the country and specifically in your own state.