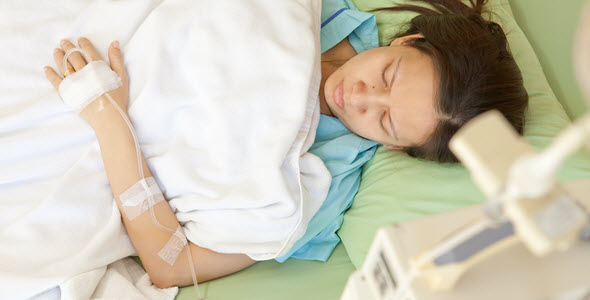 By the bioMériux Connection Editors

An article published earlier this year in the journal entitled, Infection Control & Hospital Epidemiology suggests that multidrug-resistant organisms (MDROs) are responsible for many more deaths each year in the United States than was previously thought. According to the authors from Washington University in St. Louis School of Medicine, the CDC’s assessment of approximately 23,000 deaths per year may significantly underestimate the impact of MDROs.

The authors note that the true burden of resistant organisms has remained uncertain due to insufficient national reporting rates and a lack of medical reporting codes specifically for MDRO infections. The researchers sought to provide a more accurate estimate, using data from CDC NCHS and recent research on sepsis epidemiology, which suggests that at least 28.8% of inpatient sepsis and outpatient infection-related deaths involve MDROs.

The Washington University team’s conservative calculations came in at between 153,113 and 162,044 deaths per year due to multidrug-resistant infections—a staggering 600% (or 6-fold) higher than the 23,000 previously estimated by the CDC.

The difference between the researchers’ estimates and previous estimates from the CDC shows that there is a need for improved definitions, surveillance, and reporting mechanisms for MDRO-related infections, morbidity, and mortality, particularly as antimicrobial resistance grows and populations at risk for resistant infections increase.