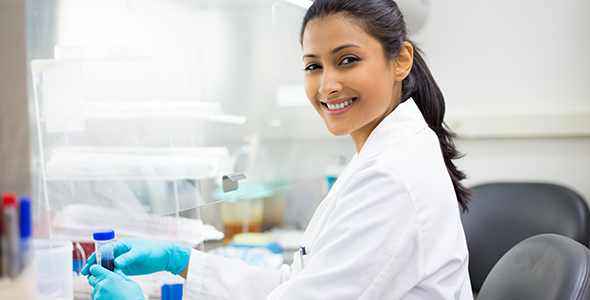 According to a recent story in 360Dx, Cayuga Medical Center, a small community hospital in Ithaca, New York, is using cutting edge diagnostic technology to rapidly identify patients with infections, select optimal antibiotic therapy, and reduce the misuse and overuse of these vital drugs.

In 2016, the small hospital lab made an investment in new technology that typically is acquired by very large hospital systems and academic medical centers. And three years later, according to 360Dx, hospital and lab management at Cayuga have no regrets. In fact, they are delighted by the many clinical and financial benefits that have accrued since making this investment.

The cornerstone of Cayuga Medical Center’s investment was the acquisition of a microbial identification technology using mass spectrometry, called MALDI-TOF mass spec. But Cayuga didn’t stop there. The lab also acquired molecular flu testing, rapid PCR testing, an expanded lab test menu, as well as a LEAN lab assessment to ensure that the work processes in place prior to these investments did not hinder the new efficiencies made possible from these new technologies.

To read the entire story on the metamorphosis of the Cayuga Medical Center lab and the many clinical and financial benefits that have resulted, click here.