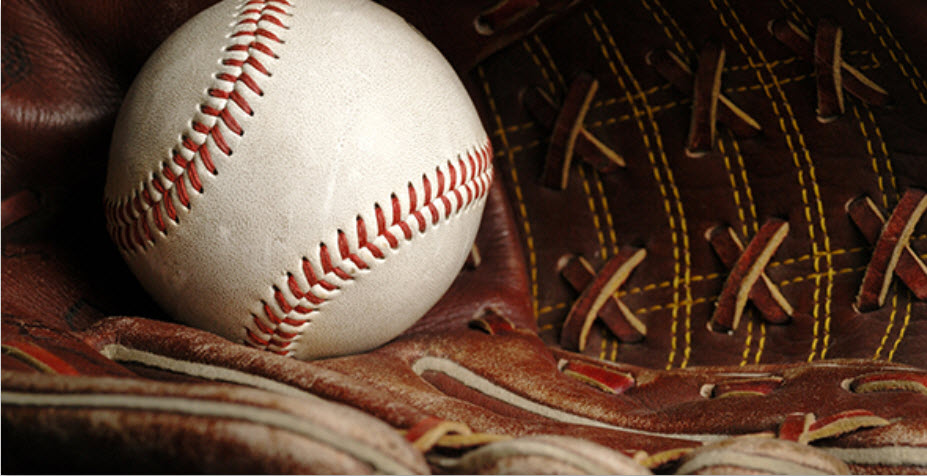 Leonys Martin, a veteran center fielder, joined the Cleveland Indians from the Detroit Tigers, just prior to the July 31 trade deadline. By all accounts, both Leonys and his new team were delighted; Leonys was looking forward to playoff baseball and the managers at Cleveland—who lead the American League Central—were relieved to shore up their outfield, which has suffered numerous injuries and setbacks.

But only 8 days later, playoff baseball was the last thing on the minds of Leonys’ family, friends, and new teammates. He was fighting for his life at the Cleveland Clinic, battling bacterial sepsis. He was admitted on Aug. 7 with severe stomach pain and nausea. By all accounts, the Cleveland Clinic left no stone unturned and diagnosed Martin with sepsis within a day.

According to news reports, Martin’s condition was critical and far from assured. For nearly two weeks, his teammates wore Martin’s initials and jersey number “LM13” in an on-field vigil for their outfielder. He was discharged from the ICU on Aug. 15, but his condition was still guarded.

Finally, on August 22, positive news: Martin was out of the woods and his status was upgraded. While he survived a close call with sepsis without organ damage or the need for amputation, not even a 30-year-old, healthy MLB player can easily rebound from sepsis. Within days, the Cleveland Indians organization announced that Martin would not return to play for the 2018 season. Even though he survived without any significant side effects, his doctors at the Cleveland Clinic said Martin’s heart and other organs would need another 60 days to fully recover.

“The news is really good. I mean, he is doing fantastic,” said Cleveland Manager Terry Francona to MLB.com. “But he’s not going to play baseball this year. We just wanted to share it, because the guys ask all the time. We just want to keep them abreast of what’s going on. But overall, he’s done so well. We’re so thrilled that he’s OK.

“I think he wanted to play. But I think the doctors just thought that with what happened, he needs some time to let his body heal, and we fully support that. Even though we miss him a lot, it’s the right thing to do.”

Sepsis is a life-threatening syndrome in which the body’s immune system goes into overdrive to battle a severe infection that has entered the bloodstream. While such infections are extremely dangerous, the body’s immune response is often more dangerous than the underlying infection. When sepsis leads to septic shock, patients will experience very low blood pressure, leading to hypoxia of vital organs.

According to the Sepsis Alliance, approximately 30% of patients who are diagnosed with severe sepsis in the U.S. each year—nearly 300,000—do not survive. Sepsis was the most expensive in-patient cost in American hospitals in 2014, averaging more than $18,000 per hospital stay. With over 1.5 million sepsis hospital stays in 2014 per year, that works out to costs of $27 billion each year.

According to the Centers for Disease Control and Prevention, sepsis is a condition that mostly afflicts people with chronic conditions such as diabetes, lung disease, cancer, and kidney disease. Sepsis more commonly occurs in adults 65 or older, people with weakened immune systems, and children younger than one.

“That’s the mystery of sepsis,” said Mauricio A. Berdugo, MD, MPH and Director of Global Scientific and Medical Affairs at bioMérieux. “No one is impervious to it, not even the very healthy and athletic. Sepsis is typically caused by a lung infection, urinary tract infection, and to a lesser extent, GI tract infections, which seems to be the case with Leonys Martin. Since the symptoms of sepsis are non-specific, the key is to seek medical attention as soon as possible. This is probably what saved his life. Remember, the best therapy for sepsis is rapid diagnosis and treatment to prevent it from progressing to serious complications, such as septic shock.”

Martin is not the first professional baseball player to confront sepsis, either personally or with a family member. Davey Johnson, manager of the New York Mets 1986 World Series Champions, lost his daughter, Andrea, to septic shock in 2005. Andrea was a nationally ranked amateur surfer. And relief pitcher Tommy Layne, who has played for the Boston Red Socks, New York Yankees and San Diego Padres, is the son-in-law of Rusty Wagstaff, a sepsis survivor with multiple amputations, none of which he allows to slow him down. Rusty is a friend to bioMérieux and a personal hero for many of us. He was also an accomplished pitcher in his college years at UNC Wilmington.