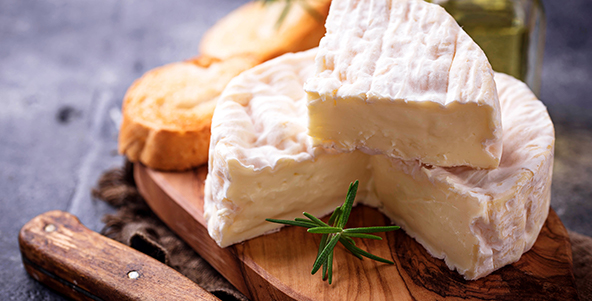 Ninety years ago, a lab error led to the discovery of a drug that has saved more human lives than any other therapeutic and ushered in the era of modern drug discovery and development. The following year, Sir Alexander Fleming published the details of his inadvertent discovery of the first naturally occurring modern antibiotic, penicillin, in his paper ON THE ANTIBACTERIAL ACTION OF CULTURES OF A PENICILLIUM, WITH SPECIAL REFERENCE TO THEIR USE IN THE ISOLATION OF B. INFLUENZAE.

On the gravity of Fleming’s discovering, Trevor Stone DSc, said the following to WebMD:

“Without penicillin, 75% of the people now alive would not be alive because their parents or grandparents would have succumbed to infections. The effects of a drug like this are absolutely mind-boggling.”

Stone is the head of pharmacology at the University of Glasgow and the author of the book Pills, Potions and Poisons: How Drugs Work.

Discovering antibiotics was not originally Fleming’s goal. He was experimenting with staphylococcus cultures at the laboratory of St. Mary’s Hospital in London. He then left for a two-week vacation. When he returned to the lab, he discovered that some of the staphylococcus cultures had been contaminated with a “white fuzzy mass” of some kind. He observed:

“While working with staphylococcus variants a number of culture-plates were set aside on the laboratory bench and examined from time to time. In the examinations these plates were necessarily exposed to the air and they became contaminated with various micro-organisms. It was noticed that around a large colony of a contaminating mould the staphylococcus colonies became transparent and were obviously undergoing lysis (disintegration).

Subcultures of this mould were made and experiments conducted with a view to ascertaining something of the properties of the bacteriolytic (antibiotic) substance which had evidently been formed in the mould culture and which had diffused into the surrounding medium. It was found that broth in which the mould had been grown at room temperature for one or two weeks had acquired marked inhibitory, bactericidal and bacteriolytic properties to many of the more common pathogenic bacteria.”

Fleming determined that the mould was a fungi of the genus Penicillium. As described in his groundbreaking 1929 paper:

“A number of other moulds were grown in broth at room temperature and the culture fluids were tested for antibacterial substances at various intervals up to one month. The species examined were: Eidamia viridiscens, Botrytis cineria, Aspergillus fumigatus, Sporotrichum, Cladosporium, Penicillium, 8 strains. Of these it was found that only one strain of Penicillium produced any inhibitory substance, and that one had exactly the same cultural characters as the original one from the contaminated plate.”

Penicillium is a ubiquitous genus of fungi with more than 300 species. However, only a few produce penicillin, while others are instrumental in food production, particularly cheeses like Camembert.