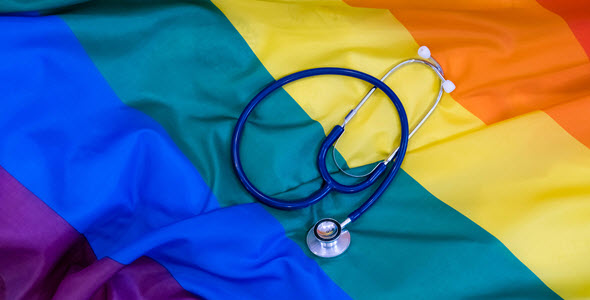 Sara Josephine Baker, born in 1873, made instrumental progress in the development of preventive health measures in New York City. In an effort to protect infants from infectious disease, her work focused on infant and maternal health. Baker’s career had a tremendous impact on the reduction of infant mortality. At the time of her retirement, New York City had the lowest infant mortality rate of any major U.S. city.

Baker was born in Poughkeepsie, NY. After her father and brother died of typhoid fever, she decided to pursue a career in medicine. At the age of 16, Baker enrolled at the Woman’s Medical College of the New York Infirmary. Following graduation in 1898, she earned an internship at the New England Hospital for Women and Children.

In 1908, Baker became the director of New York City’s Bureau of Child Hygiene. During her tenure, she aided in the prevention of blindness in babies, which was often caused by gonorrhea. Her work was also crucial in identifying the cause of typhoid fever. Typhoid fever, which is caused by a strain of Salmonella, was fatal in 10% of all cases at the time. Immunization against Salmonella typhi was developed in 1911, but antibiotic treatment for the strain was not developed until 1948.

In addition to developing programs that promoted essential hygiene for those living in impoverished neighborhoods, Baker was a lesbian, a feminist, and a member of the Heterodoxy Club. She retired in the 1930s to New Jersey with her life-long partner, Ida Wylie. Baker wrote hundreds of articles, books and popular press pieces regarding preventive medicine throughout her career. To learn more about Sara Josephine Baker, visit her biographical page at the US National Library of Medicine courtesy of the
American Journal of Public Health.