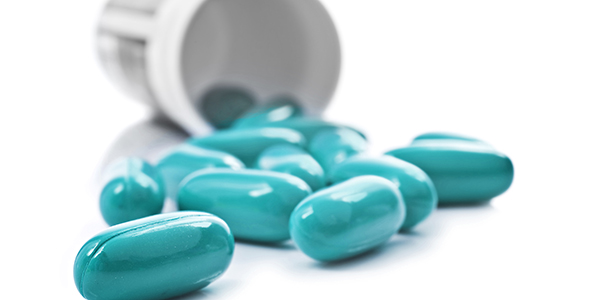 The BMJ just published a new study showing that nearly 25% of antibiotics prescribed in the U.S. are inappropriate, which some have claimed illustrates that U.S. doctors are being more judicious in prescribing antibiotics to outpatients. However, a deeper dive into the study shows that the opposite may be true.

Using the MarketScan Commercial Claims and Encounters database for the year 2016, the research team analyzed 91,738 diagnosis codes from over 19 million U.S. patients. The patient population consisted of children and non-elderly adults with private employer insurance in the calendar year of 2016. This cohort represents about one eighth of those with such coverage in the US, according to the researchers.

The team classified each of the 91,738 diagnosis codes as follows:

Prior to this study, most studies looking at antibiotic appropriateness were based on diagnosis codes in ICD-9-CM (international classification of diseases-clinical modification, ninth revision). ICD-9-CM was replaced by ICD-10-CM in the US on 1 October 2015, so the data used in this study came from the updated classification system.

Healthcare providers in the U.S use the ICD-10-CM, Tenth Revision, Clinical Modification, to classify and code diagnoses, symptoms, and interventions. According to the CDC, ICD-10 is copyrighted by the World Health Organization (WHO), which owns and publishes the classification. WHO has authorized the development of an adaptation of ICD-10 for use in the United States for U.S. government purposes. For a more detailed description on how the ICD-10-CM coding system is used, visit Medical Billing and Coding.

“We developed a novel classification scheme determining whether each of the 91,738 diagnosis codes in the 2016 version of ICD-10-CM justified the use of antibiotics,” wrote the researchers in the paper, titled, Appropriateness of outpatient antibiotic prescribing among privately insured US patients: ICD-10-CM based cross sectional study.

“Our finding that 23.2% of outpatient antibiotic prescription fills were inappropriate seems to be lower than estimates from previous studies, but direct comparisons are challenging owing to key differences in methodology, data, and populations,” the researchers conclude.

“However, two other findings in our study suggest that the true scope of inappropriate prescribing is even greater. First, among the 35.5% of fills classified as potentially appropriate, many could have been inappropriate. For example, 34.3% and 16.6% of fills in this category were associated with diagnoses of sinusitis and pharyngitis, respectively, and previous literature has shown that both these conditions have high rates of non-guideline adherent antibiotic prescribing. Second, among the 28.5% of fills that were not associated with a recent diagnosis code in claims, many might also have been inappropriate. Some of these fills could represent non-visit-based prescribing in which prescriptions were written without patients having been examined.”