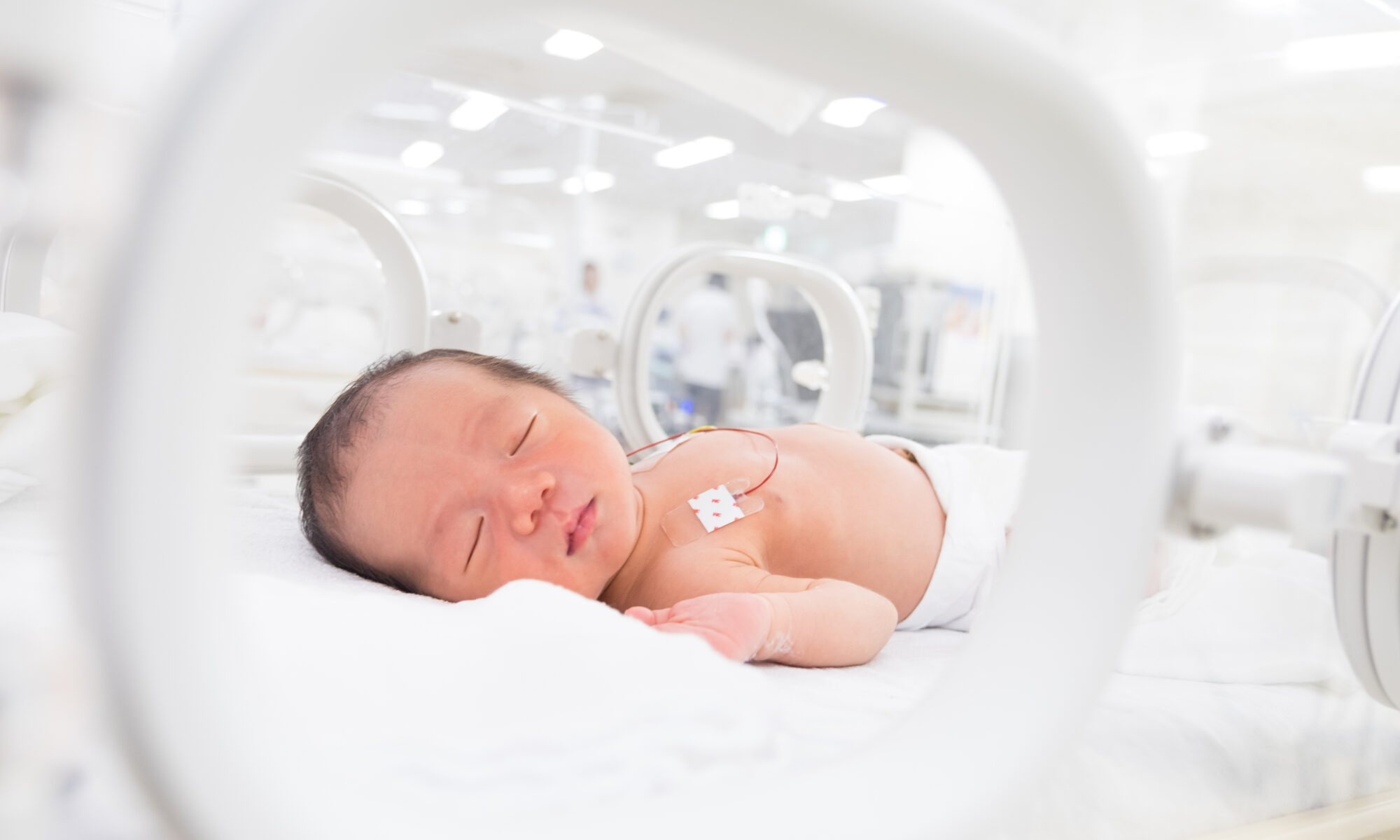 Sepsis, the body’s extreme immune response to an infection, can develop in anyone; however, infants younger than one year are at higher risk of developing an infection that could lead to sepsis.

Neonatal sepsis occurs in infants less than 28 days old and continues to be a leading cause of sickness and mortality among babies. Premature neonates are at a higher risk for infections and sepsis than those born at term, mainly due to an immature immune system and the increased need for invasive devices, which can provide opportunities for severe infections to take hold.

There are two classifications of sepsis in neonates: early-onset (EOS), typically defined as occurring at or before 72 hours of life, and late-onset (LOS), which occurs anytime after 72 hours of life. EOS is generally caused by the transmission of pathogens from the mother to the fetus/newborn, such as Group B streptococcus (GBS), E. coli, and L. monocytogenes. LOS is usually brought on by transmission of pathogens from the surrounding environment after delivery, healthcare workers, or caregivers.

In many cases, the typical treatment for suspected neonatal sepsis is empiric antibiotic therapy, including ampicillin and aminoglycosides to cover the most common pathogens. Although this strategy can often be initiated quickly (as soon as sepsis is suspected), it comes with long-term implications for antimicrobial resistance and has the potential to adversely impact patient health.

Antimicrobial Therapy in the NICU Can Have Negative Effects

When used for proven infections, antibiotics have dramatically improved survival in neonates. However, antibiotic overuse can drastically disrupt an infant’s bacterial microbiome, and thus has been associated with adverse outcomes, one being LOS. A 2018 retrospective study found that each day of antibiotic therapy provided to preterm, low birth weight infants in the first two weeks of age was associated with an increased risk of LOS or death.

Providers must deal with a difficult balancing act in trying to treat suspected sepsis with antibiotic therapy and potentially causing sepsis with the same treatment. However, antimicrobial therapy is high in NICUs, especially for potential sepsis. A global point prevalence survey published in January 2021 found that on a given day in July 2019, 26% of infants in NICUs received at least one antimicrobial, and the most frequent reason was for possible sepsis. The study also found that infants often received antimicrobial therapy based on clinical suspicion of infection or sepsis, rather than positive bacterial results—in fact, 49% of infants received prolonged therapy without any microbiological evidence of infection.

“The notion of prolonged antibiotic therapy for ‘culture-negative’ sepsis should be dispelled from our NICUs,” the authors write. “Infants in the NICU often experience prematurity-related events that mimic signs and symptoms of infection.”

Decreasing Antibiotic Utilization in the NICU

In addition to adverse patient outcomes, overuse of antibiotics in NICUs can facilitate the emergence and spread of multi-drug resistant organisms, which can make treating infections in neonates more difficult. Neonatal infections from multi-drug resistant strains are associated with increased mortality, excessive cost, and prolonged hospitalization.

The point prevalence survey found that hospitals that had a NICU-specific antimicrobial stewardship program (ASP) had significantly lower rates of antibiotic utilization. “The importance of such a program cannot be over-emphasized as it ultimately may help to decrease antimicrobial resistance in NICUs worldwide,” said the authors.

Additionally, diagnostics can play an important role in reducing unnecessary antibiotic use in neonates. Because infants, especially those that are premature, can experience symptoms that mimic those of an infection, it is critical that full sepsis evaluations are performed before initiation of antibiotic therapy to confirm diagnosis. “Genomic methods for detection of microbial pathogens in body fluids may allow optimal identification of infected infants and more appropriate use of antimicrobial therapy,” concluded the authors of the point prevalence survey.