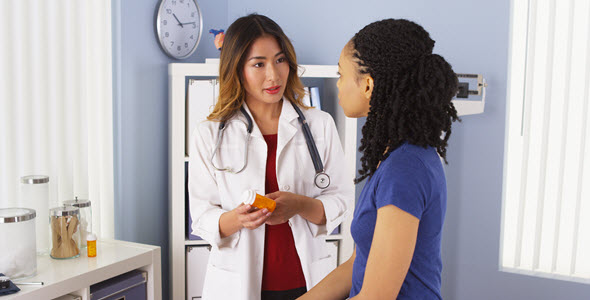 Antimicrobial resistant bacteria are a major public health threat because they limit treatment options for infectious diseases. Common ailments like urinary tract infections (UTIs), which have often been easily and quickly cured by antibiotics in the past, are starting to become harder to treat due to resistant bacteria. Not only does this prolong discomfort for those suffering from UTIs, it also presents the danger that the infection may lead to a more serious condition.

UTIs occur when bacteria enter the urethra and infect the urinary tract, and are more frequent in women—between 40% to 50% of women have reported having at least one UTI in their lives. Women’s urethras are shorter than men’s, meaning bacteria have a shorter distance to travel. In addition, the female urethra is situated in close proximity to both to the vagina and rectum, which makes it easier for bacteria to enter the urinary tract.

UTIs carry a distinction which makes their prevalence all the more worrisome: they are the single biggest risk to healthy people from drug-resistant germs. The New York City Department of Health conducted an antibiogram in 2016 and 2017 and found that a third of uncomplicated urinary tract infections caused by E. coli were resistant to Bactrim. All around the world, drugs commonly used to treat UTIs such as ampicillin, nitrofurantoin, and ciprofloxacin, are now failing as treatment options.

UTIs are one of the most common causes of sepsis, and resistant bacteria can make an infection especially dangerous because of limited treatment options. About 60% of patients with septic shock develop AKI, which is associated with high morbidity and mortality. AKI causes a build-up of waste products in blood, making it hard for kidneys to keep the right balance of fluid in the body, which can affect other vital organs such as the brain, heart, and lungs.

With UTI-causing bacteria like E. Coli becoming increasingly resistant to many antibiotics, it’s daunting to envision situations in which a simple UTI can lead to sepsis, AKI, and possibly death due to lack of treatment options. There are many ways, however, that we can work to minimize these risks. We must encourage antimicrobial stewardship and take swift action to diagnose infections, find appropriate treatment, and prevent mortality.